A Look at Some of the Most Expensive Homes Ever Sold in the U.S.

Between surging real estate prices, inflation, market downturns, and sheer status, the title of most expensive home in the U.S is a tough ONE to claim. In high-demand neighborhoods, hundreds of millions of dollars can secure luxury buyers. These over-the-top homes feature tennis courts, golf courses, private beaches, and beautiful swimming pools. The craziest thing about these extravagant homes?... Most are bought outright in cash by celebrities, real estate tycoons, and tech moguls worth billions.

Here are some of the most expensive homes to ever be sold in the U.S: 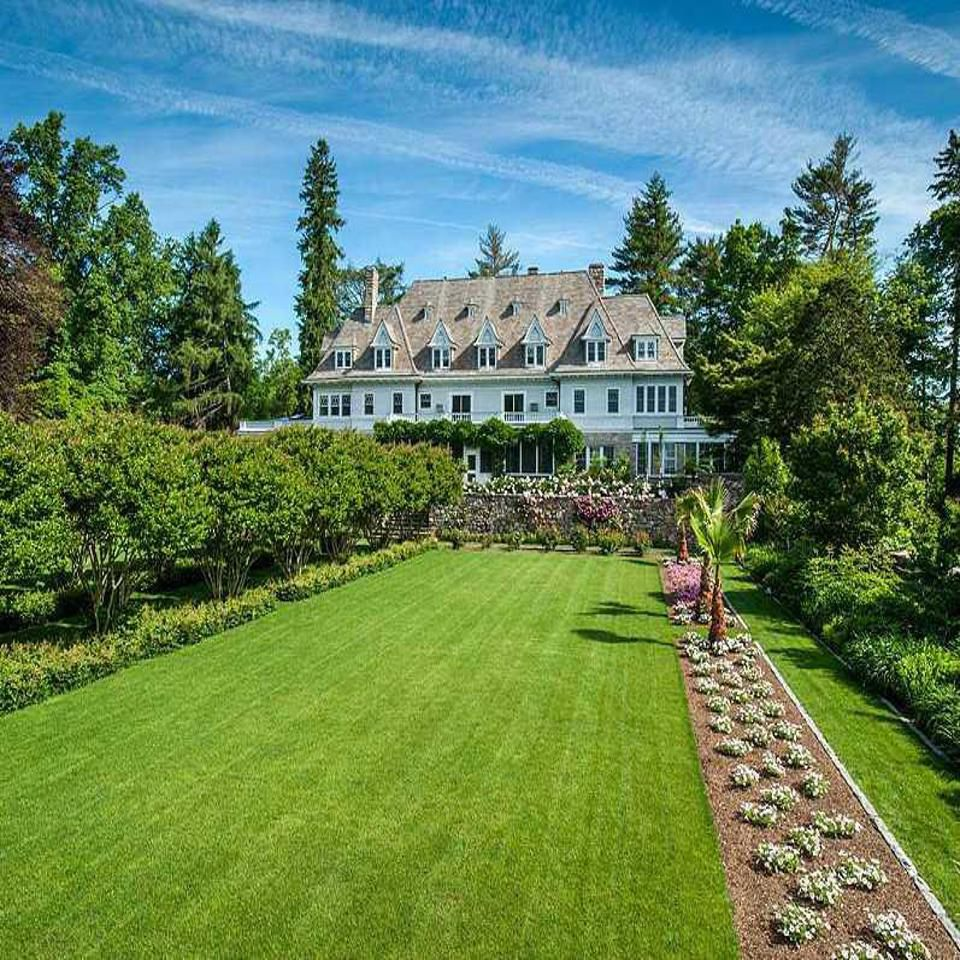 This 50-acre estate was built in 1898 and is 15,000-square-feet with a 1,800-foot long driveway. The property has only had 3 owners in the last 123 years. It features tennis courts, an apple orchard, greenhouses, a pool/hot tub that overlooks the Long Island sound, and 4,000 feet of waterfront and private beach.

Billionaire Stan Kroenke paid cash for Montana’s Broken O Ranch in November 2012. It is a fully operational 124,000-acre ranch and the home on this land is a 10,000-square-foot mansion that looks out toward the Rocky Mountains. According to Forbes, the owner himself is said to be worth $8.3 billion.

Back in 2014, the 18-acre East Hampton estate was the most expensive home sold in the U.S. The mansion was purchased by head-fund manager, Barry Rosenstein. Apart from the fact that this Hampton estate is said to be gorgeous, very little is known about the property.

A Beverly Hills mansion that has 13-square-feet of space and was sold in February 2020 for $165 million by Amazon CEO Jeff Bezos. The property was built in the 30s for the famed Warner Brothers executive, Jack Warner. The 10-acre property includes a 9-hole golf course and has increased in value by more than 300% since former owner David Geffen purchased it for $47.5 million back in 1990. 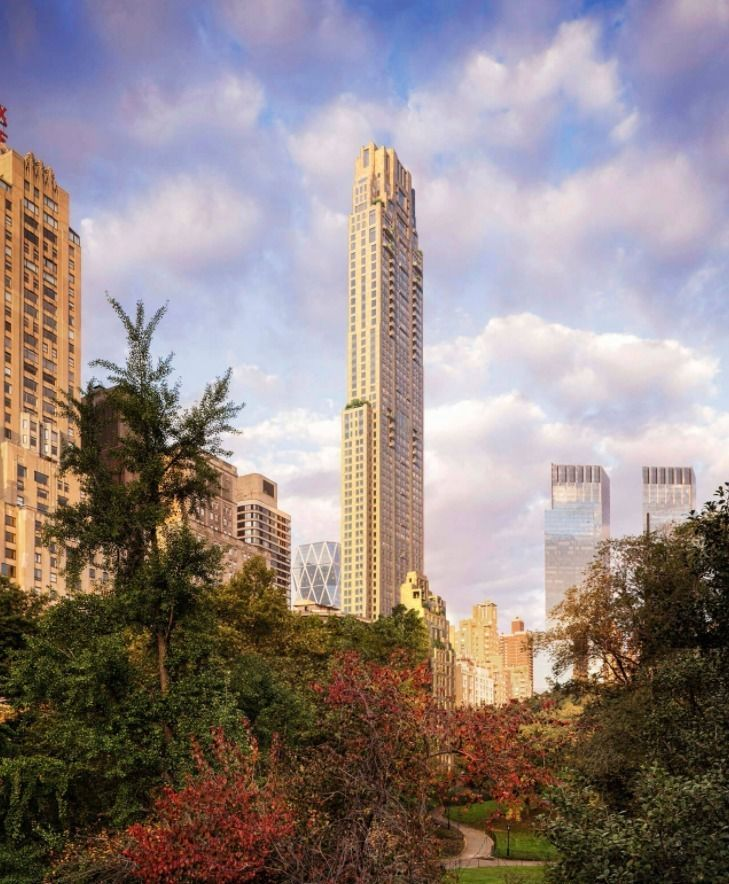 In January 2019, a penthouse overlooking New York's central park claimed the record for the country's most expensive home. It takes up four floors of 220 central Park and was purchased by billionaire Ken Griffin, a hedge-fund manager whose net worth is about $10 billion. Griffin has been customizing his private section of this residential Manhattan tower for the past two years. A real estate mogul, Griffin has spent over $700 million on personal real estate since 2015.

So, which of these ONE-of-a-kind properties would you choose? You can also search for your new dream home with Realty ONE Group's Home Search. 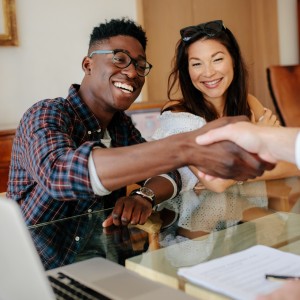 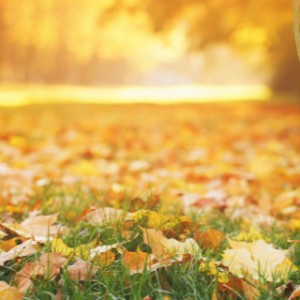 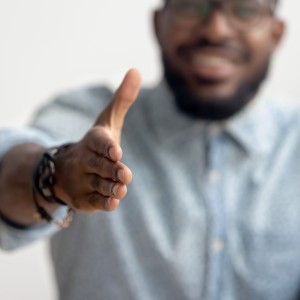 25 Real Estate Lead Generation Ideas You Need To Be Using 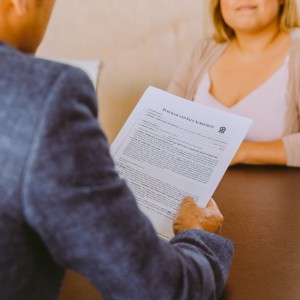 A Guide on How to Get More Real Estate Listings