10 Fantastic Cities People are Moving To

Spring is finally here which means baseball, good weather and for some, a new beginning in a new place. To avoid the high costs of moving during the summer, many people are packing up and starting fresh for the spring.

Whether you're moving for a new job, trying out a different scene or looking for a more affordable home, these cities are popular places to head to. And while home prices continue to rise steadily, there's still plenty of opportunity to be had in these popular metro areas across the U.S.

The city has been growing rapidly thanks in part to the technology boom of  Silicon Valley but, housing and rental costs still remain high. In 2015, the city hit a population mark of ONE million and shows no signs of slowing down in the upcoming year.

This impressive city seems to have it all with a rich history, sunny skies and hundreds of new startups. If you can afford the expensive cost of rentals in the city, it can be a dream place to live. Recently, San Francisco came in number ONE as the most expensive rental market for the 10th straight month.  With a growing population, it hasn't stopped ambitious Millennials from settling in. 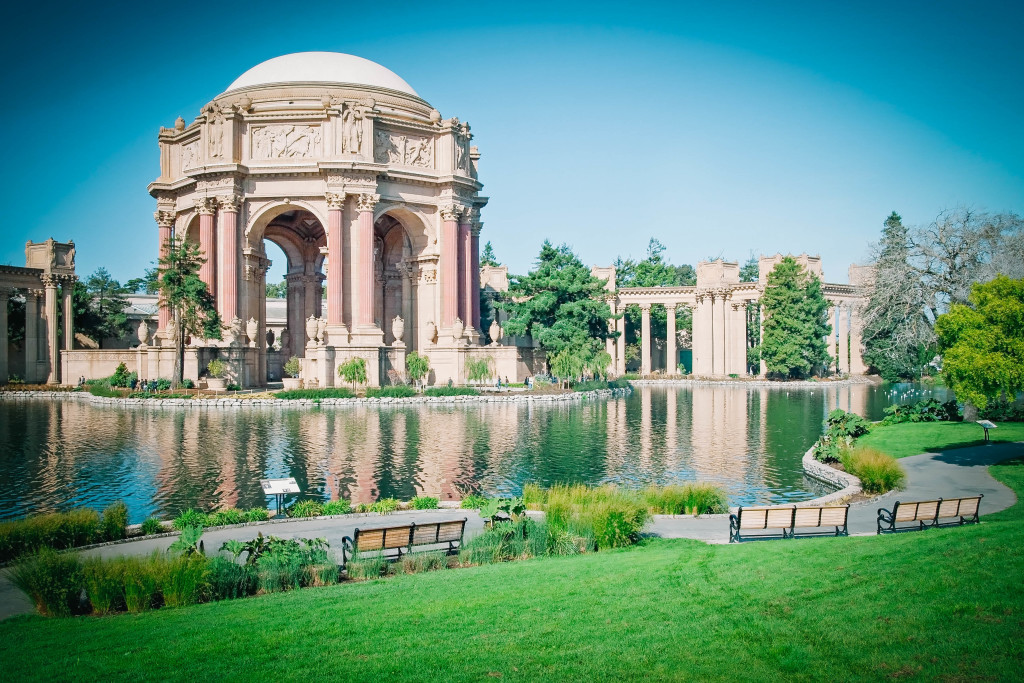 Home to Tex-Mex and ONE of the world's biggest fairs, there's a lot of things to love about Dallas! The cost of living here is also comparatively low as is unemployment. You'll be getting a lot more bang for your buck here. 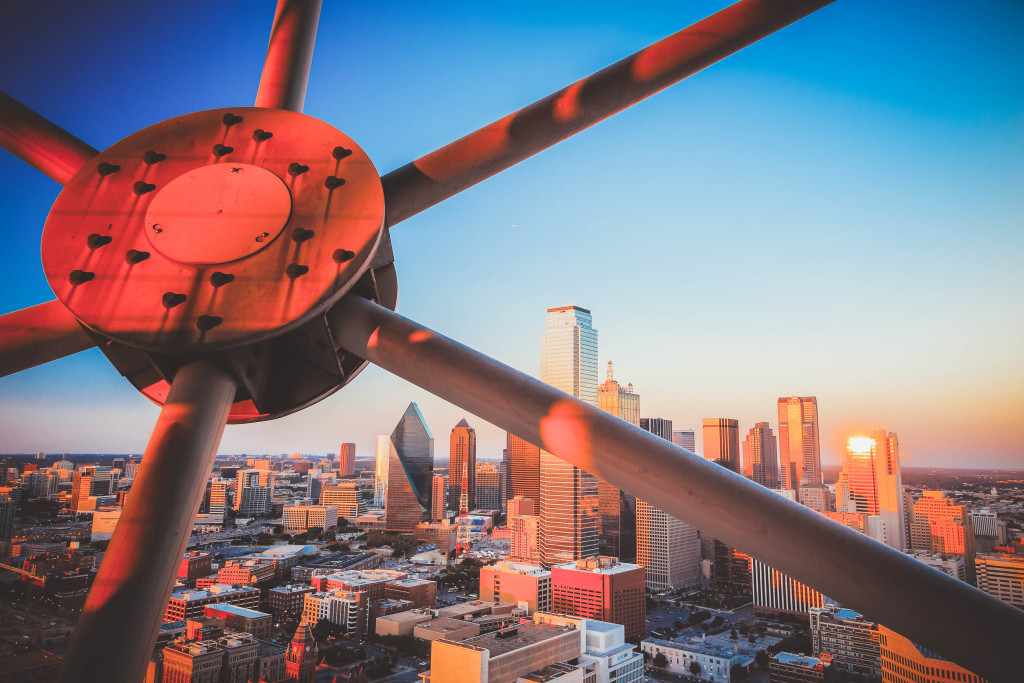 With a population of over a million, Phoenix is the fifth largest city in the U.S. The metro area has had one of the fastest growing economies and has been particularly welcoming to aerospace and electronic companies. The appeal of safety, opportunity and low cost-living has been a draw for many for this ONEderful city.

Atlanta has become a city of transplants as post-recession economic recovery has continued to build momentum. Since 2010, Atlanta has issued more building permits for residential construction than any other jurisdiction.  It's a peach of a city for anyONE to move to.

By 2030, Raleigh is projected to grow by 50%. If that's not enough to show that people are packing up and heading to this gem of a city, the cost of living has been a huge draw for many. Median gross rent from 2010-2014 was $914. Move for the cost and stay for the sweet tea! 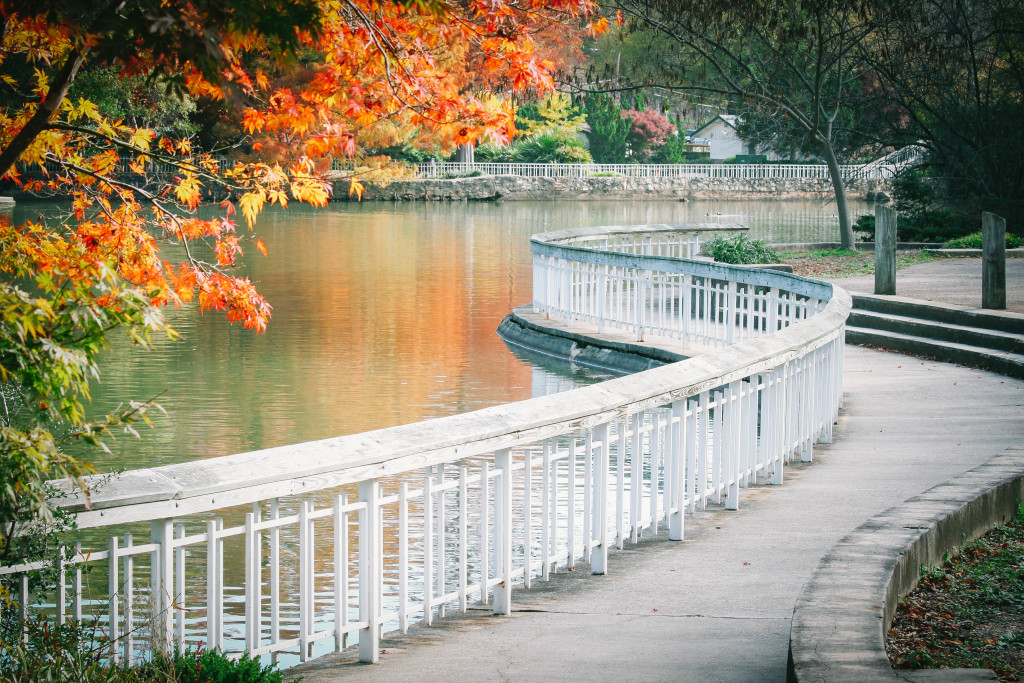 Famed for its' waterfronts and drizzly seasons, this hipster city has a lot to offer. While housing costs are higher here, Seattle is a great alternative to other pricier cities such as New York or Boston. The city is also a magnet for those working in the IT industry. 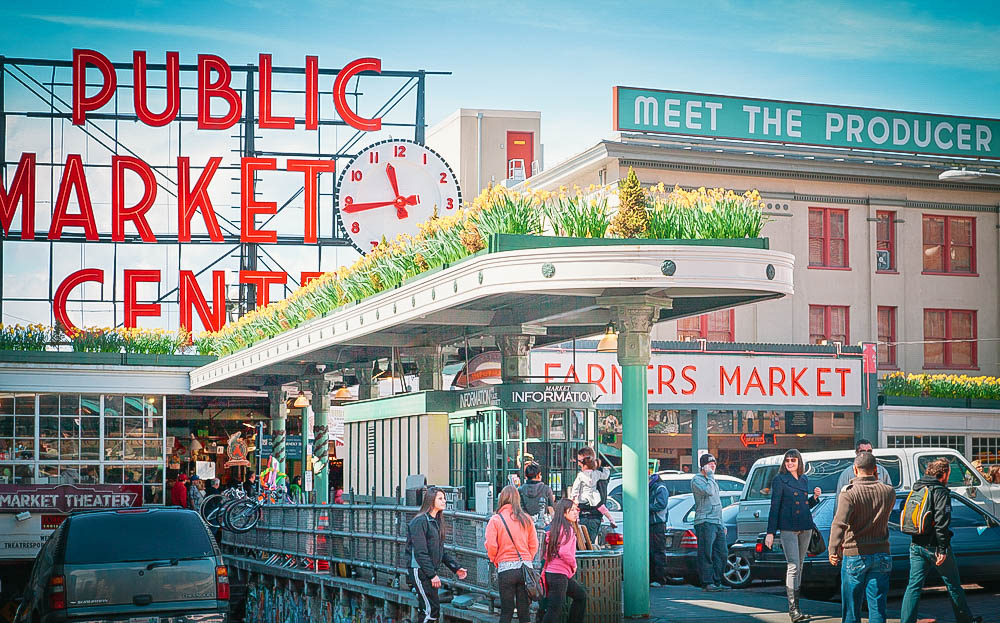 With a low unemployment rate and low cost of living, the net migration for the Mile-High city is ONE of the highest in the country. With an aging population, many of the city's residents are in the 24-34 year age group. If people continue to head this great city, known for its' mountainous beauty and spacious homes, it could drive up the price of real estate in the years to come. 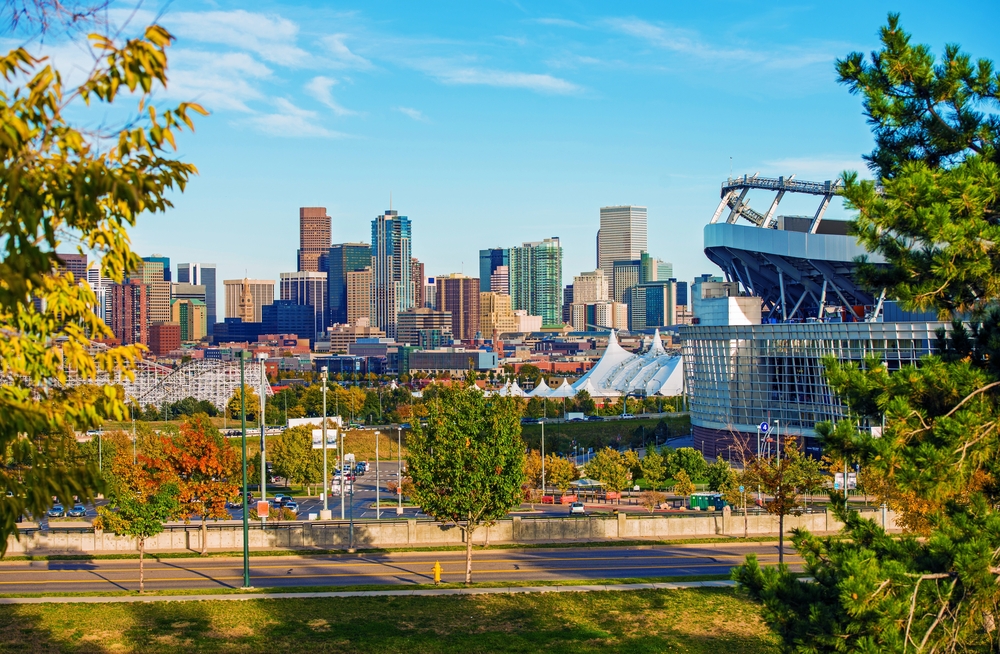 There's a lot to love about Cape Coral! The community has experienced a surge from the retirement community in the past few years looking for a quieter pace of life near the water. This is ONE sunny city to love and move to. 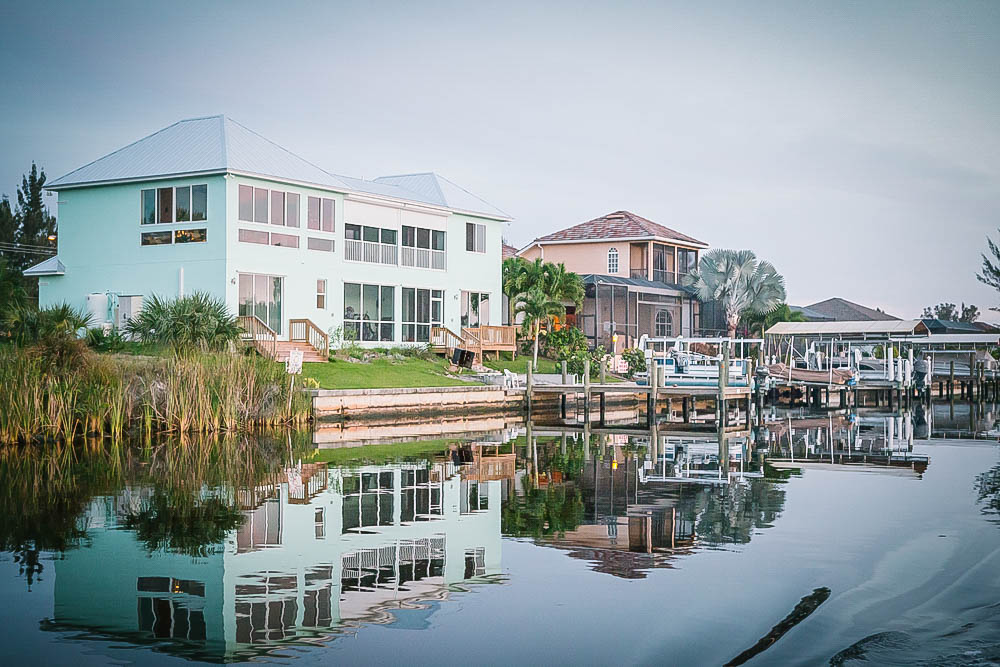 This ONE city may be a surprise but due to its' location in the sprawling Las Vegas metro area, it's experienced a surge in growth. While some of the growth has been tied to economic recovery, a vast inventory of housing has also been an economic factor.

Looking for a home in ONE of these states? Search RealtyONEGroup's housing directory http://bit.ly/204KikO 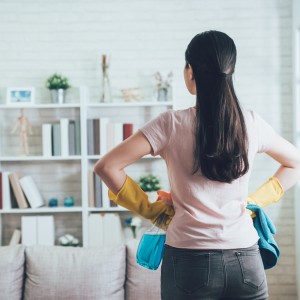 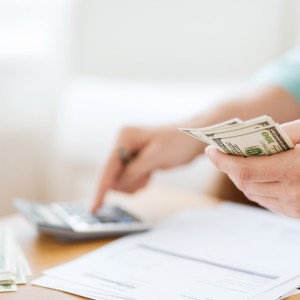 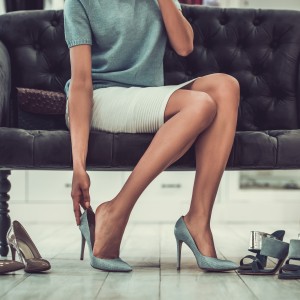